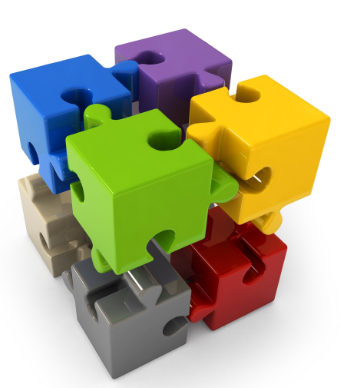 Provides really easy adding Yandex.Metrika counter to site. Even easier then adding a widget into layout.

Works by adding Behavior to the Application View. Behavior listens to EVENT_END_BODY and echos the counter script.

Redone our site with Yii2

Completely redone our site with Yii2.

It's made with HiSite, Pages module and Hyde theme.

Why? I must admit Jekyll is very good for creating simple sites. I just wanted my own Jekyll more extendable and created with tools I'm used to: PHP and Yii.

Asset Packagist is the composer compatible repository that allows installation of Bower and NPM packages as native Composer packages.

NO plugins and NO Node.js are required.

I had to turn rEPPy to hEPPy to register it to PyPI.
Reppy was already taken. And hEPPy is nice and happy :)

hEPPy is EPP client and library in Python.

hEPPy is gradually approaching state when it's going to be usable.

Created our site with Dr. Jekyll and Mr. Hyde

It was strange case of Dr. Jekyll and Mr. Hyde...

Initially this site was created with Jekyll.
But then I thought it was strange :-/
And we've redone the site with Yii2.